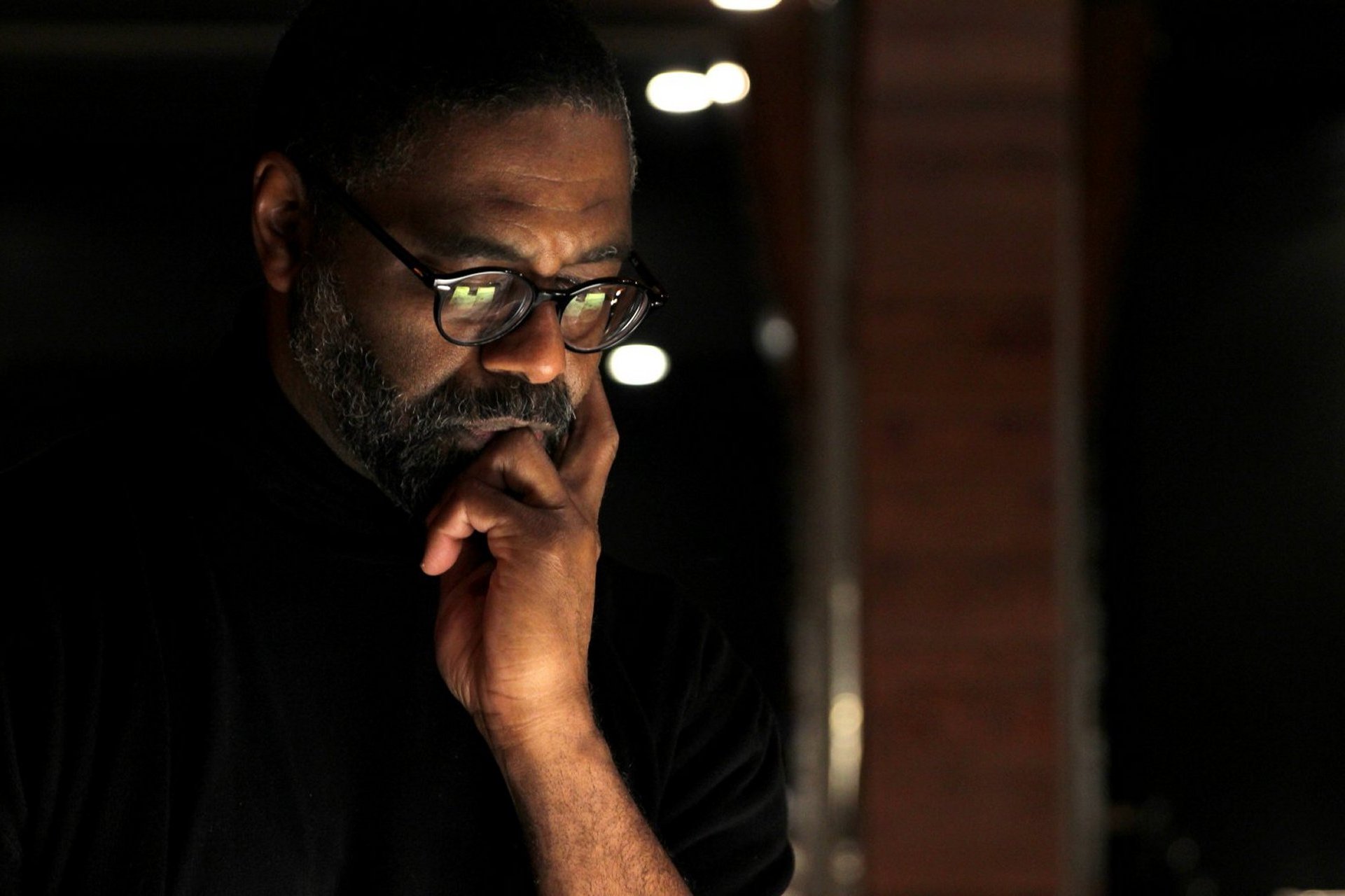 Dennis was born, April 3, 1962.  A child prodigy, he began playing the drums when he was two; and became a professional musician at the age of ten when he performed in the Anchorage Community Theater's production of "A Funny Thing Happened on the Way to the Forum".

Developing his craft in various playing situations, Dennis received numerous awards such as "Who's Who in Music", 1979;  National Endowment for the Arts grant for composition in 1983; and in 1992; "Outstanding Alumni" from the University of Nevada, Las Vegas. 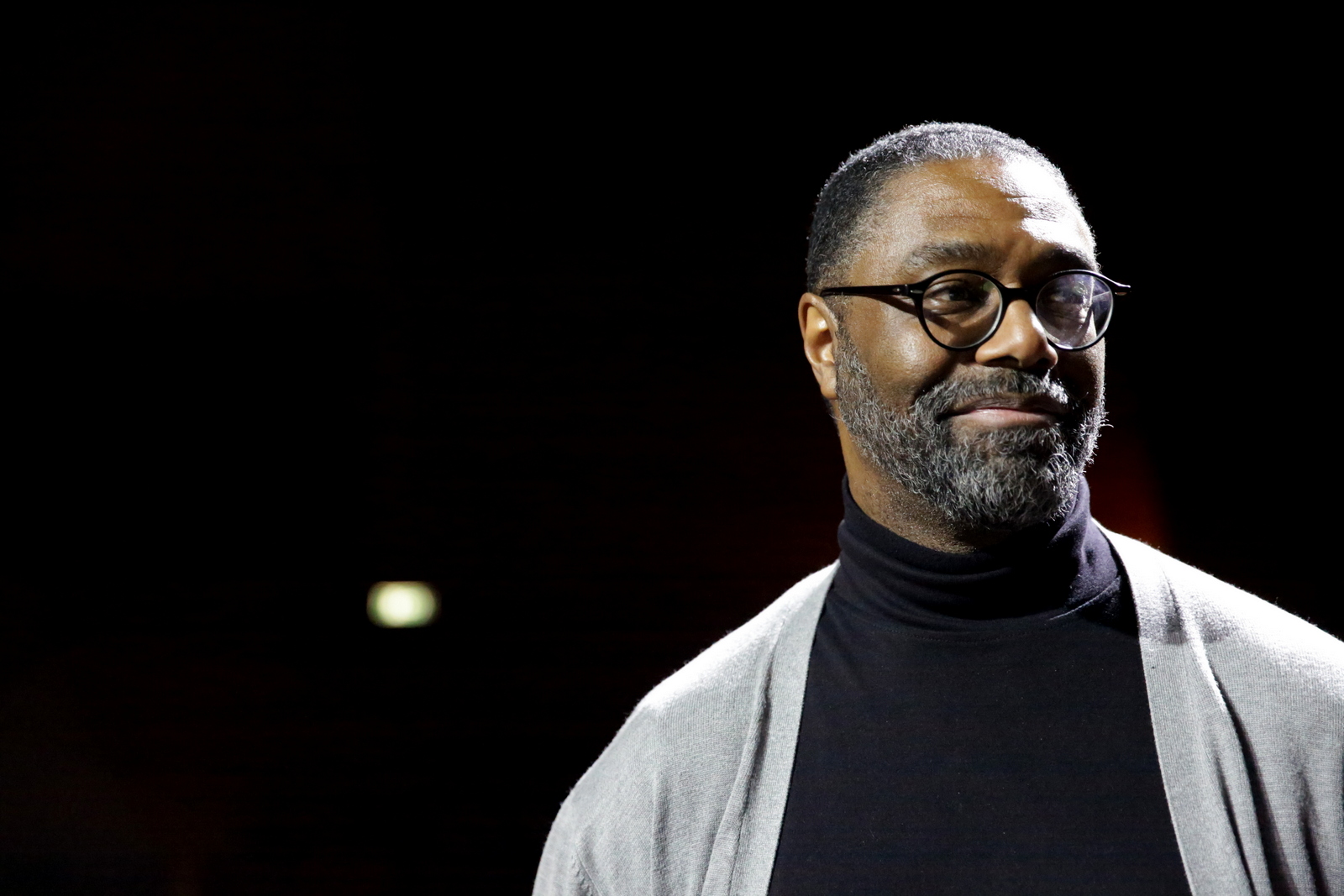 While attending UNLV, he was a member of the acclaimed UNLV Jazz Ensemble where his drumming and arranging skills caught the attention of legendary jazz vocalist Joe Williams.

In 1981, at 19 years of age, Dennis moved to New York City and landed a gig as a drummer on Broadway. His Broadway credits include "The First" and "A Chorus Line" and in January of 1983, Dennis joined the Count Basie Orchestra on the personal recommendation of Mr. Williams.

Dennis traveled extensively and worked alongside Mr. Basie until his death in April 1984. He continued with the orchestra under the direction of interim leader Eric Dixon followed by Thad Jones. 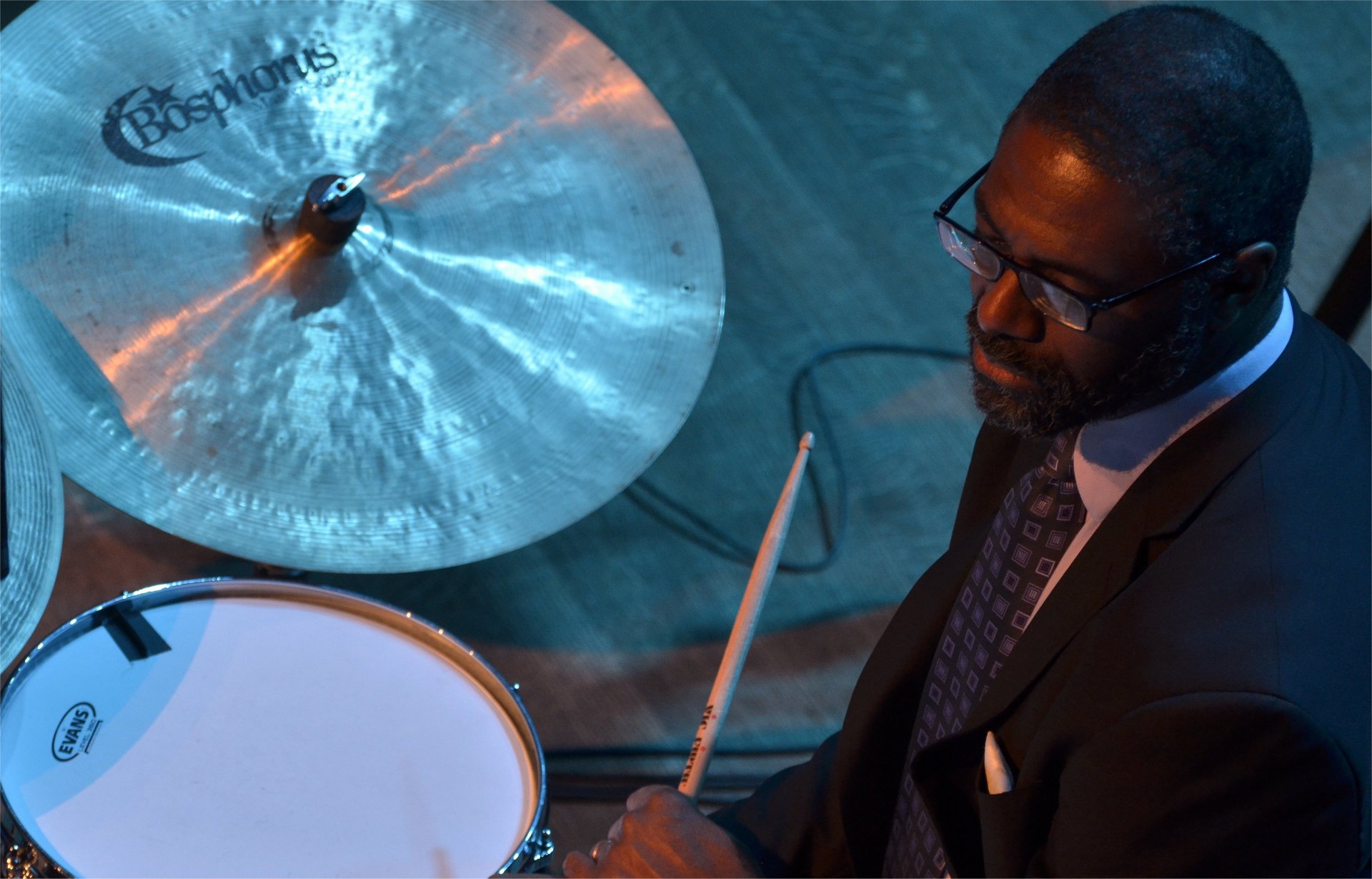 In 1985 under Mr. Jones's leadership, the Count Basie Orchestra recorded one of Dennis's compositions entitled "And That's That".

Dennis stayed with the band, when Frank Foster took over as leader, until December of 1987. Dennis's composition Bus Dust was included on the CD "Long Live The Chief" which was recorded during Mr. Foster's tenure as leader.

After leaving the Orchestra, he returned to New York and would soon become the drummer of choice for a number of large ensembles including the American Jazz Orchestra, the Carla Bley Big Band, the Vanguard Jazz Orchestra, Buck Clayton's Swing Band, and the Dizzy Gillespie All Star Big Band

Dennis's transition from sideman to leader continued with his frequent trips to Europe as a guest conductor, arranger and/or soloist for such outstanding ensembles as the Metropole Orchestra in Amsterdam, Holland, the Danish Radio Big Band in Copenhagen, Denmark and the WDR Big Band in Koln, Germany.

In 2010, he returned to the Count Basie Orchestra where he served as its leader and chief conductor until 2013 and in 2015, he was named chief conductor of the Jazz Orchestra of the Concertgebouw" in Amsterdam, Holland. In 2019, the orchestra was awarded the prestigious "Edison Award" for their double CD "Crossroads".

Dennis toured extensively with the orchestra including performances in Europe, China, Russia, Indonesia and the United States until the global pandemic of 2020. 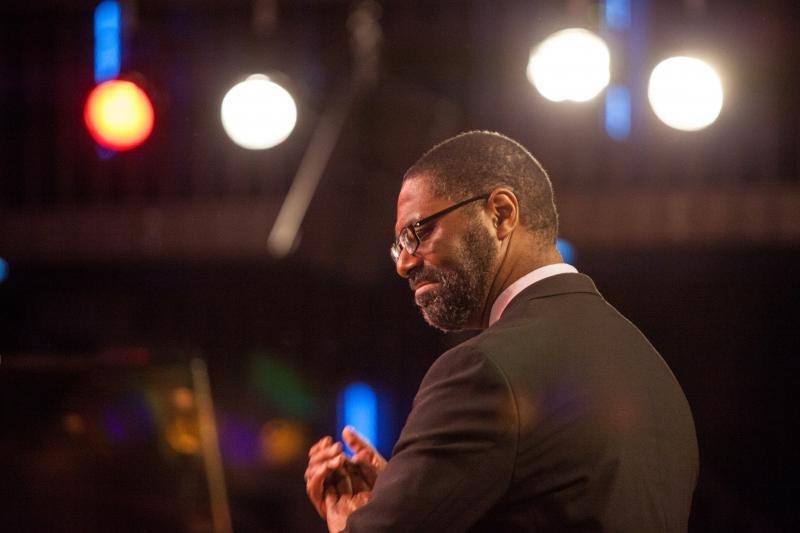 In addition to being a seasoned musician, Dennis is also a highly respected composer/arranger whose commissioned works have been recorded or performed by

The Manhattan School of Music

The University of North Texas' One O'Clock Big Band

and most notably, the McCoy Tyner Big Band whose Grammy winning CDs "The Turning Point" and "Journey" included four of Dennis's arrangements.

As an educator, he continues to conduct master classes, seminars, and workshops throughout Europe, Asia, Canada and the USA.

From 2002-2003, Dennis served as a guest professor at the Royal Conservatory in Aarhus, Denmark and from 2012-2013, he was the Visiting Artist in Jazz Studies at the prestigious Eastman School of Music in Rochester, New York

He is currently an associate chair and professor of jazz studies at the Aaron Copland School of Music at Queens College in Flushing, NY.  He is also a member of the jazz faculty at the Birch Creek Summer Music Academy in Egg Harbor, Wisconsin and the Skidmore Jazz Institute in Saratoga Springs, NY.